The City Apartments are only 5 minutes away from this historic Glasgow landmark just 10 minutes walk from the city centre. This amazing peice of history was built circa 1136 making it around 884 years old!

Glasgow Cathedral is built on the site where St Kentigern, or Mungo, is thought to have been buried in AD 612. The crypt within the Cathedral was constructed in the mid-1200s to house the tomb of St Kentigern. St Kentigern was the first bishop within the ancient British kingdom of Strathclyde, and the present cathedral was built during the 13th – 15th centuries.

Other connections run through the cathedral’s history: one of Scotland’s most famous literary sons, Sir Walter Scott, refers to the kirk (Scottish for church) in his novel, Rob Roy. And no visitor should leave without gazing up at the breathtaking white ceiling in the Blackadder Aisle which was built around 1500 by Archbishop Blackadder – no relation to a certain famous TV character!

If you have time, pop next door to the award-winning St Mungo Museum of Religious Life & Art, named after the patron saint. It’s a haven of tranquillity in the bustling city. Or take a walk through the neighbouring Glasgow Necropolis, one of the most significant cemetaries in Europe and an exceptional display of Victorian Glasgow. Adjacent to the Cathedral, the Necropolis was modeled on Père-Lachaise in Paris. It is estimated that something in the order of 50,000 burials have taken place here, with around 3,500 tombs.

Glasgow has such rich roots and you can see/feel the history of the city in such a small radius surrounding this beautiful cathedral. Even the streetlights around the area have the seal of glasgow on them which was designed by St Mungo. The city’s seal has the bird that never flew, the tree that never grew, the bell that never rang, the fish that never swam. From the legend of St Mungo.

In Glasgow’s East end is the magnificent sports complex The Emirates Arena. Less than 15 minutes from The City Apartments and directly facing Celtic Park.

The Gallery of Modern Art

In the heart of the city centre Glasgow’s most visited art gallery, The Gallery of Modern Art, located in Royal Exchange Square only 10 minutes away from The City Apartments. 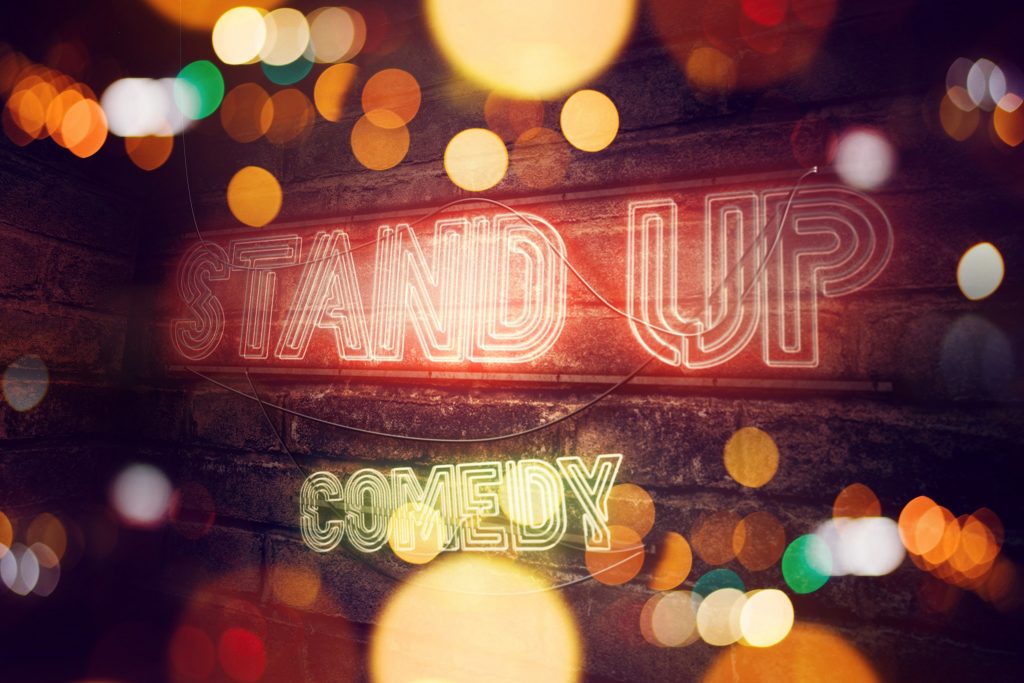 The City Apartments are in a great location for easy access to countless great nights of comedy and listed ahead are some of the biggest and best for you to experience.

The City Apartments is part of the McQuade Group